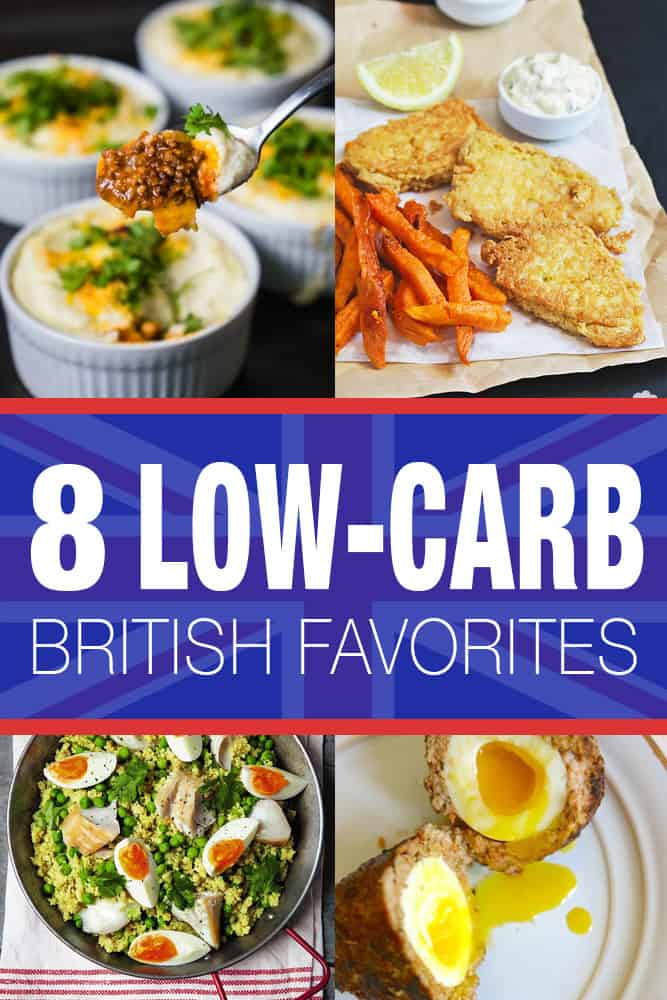 Ah, British food. So comforting and warm. I don’t think it matters where in the world you’re from – British food will make you feel all fuzzy inside. Since ⅔ of the Chirpy team were born and raised in South Africa, we’re no stranger to some of the classics from Britain.

A lot of British cuisine is very carb-heavy, and to include it in your low-carb lifestyle would require some tweaking of the traditional recipes. So, I’ve combed through the interwebz and rounded up these 8 Low-Carb British Favorites just for you… 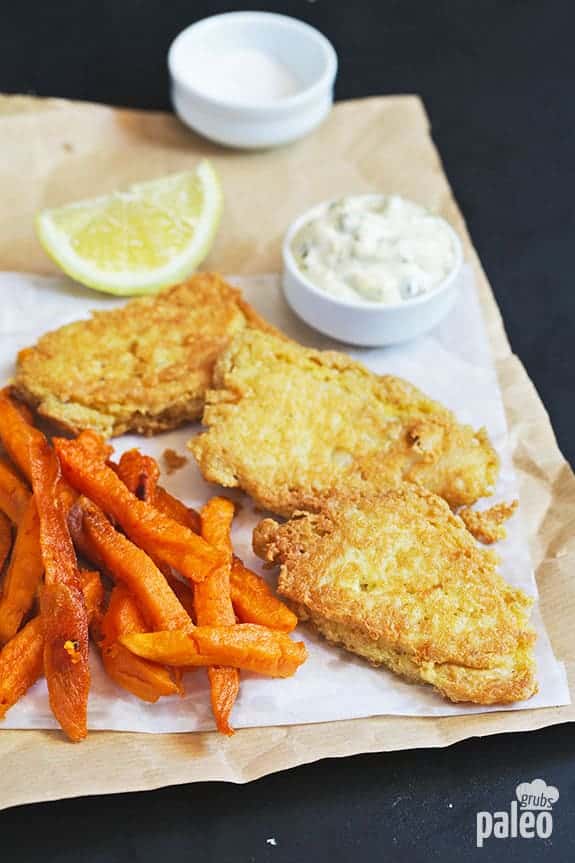 Fish and chips is the perfect rainy day lunch, in my humble opinion ????????. 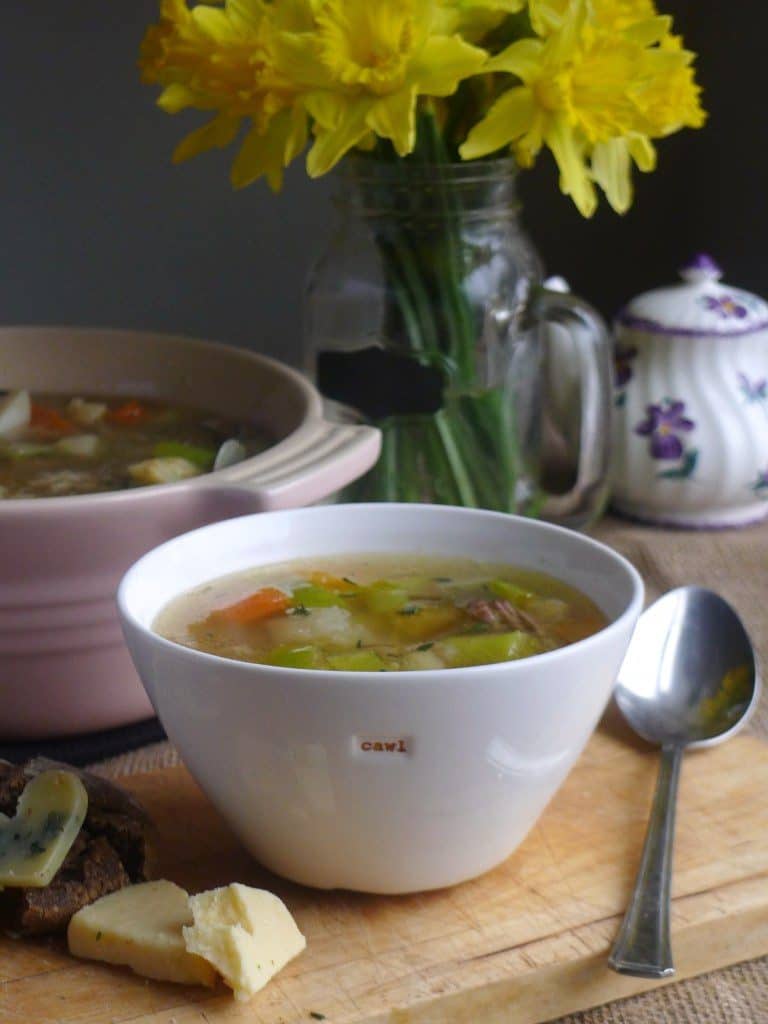 Since winter is not officially over yet, you can still squeeze in a hot soup for an upcoming dinner. This traditional Welsh lamb and root vegetable soup is the right choice. 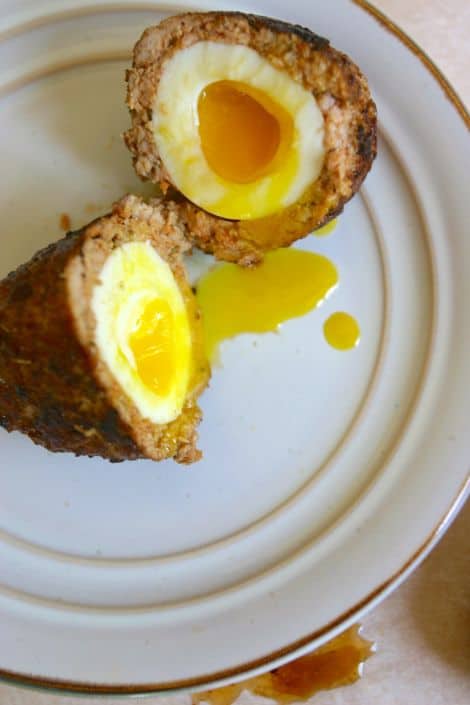 Cottage pie is one of my top comfort foods. It doesn’t get any better than this ????! 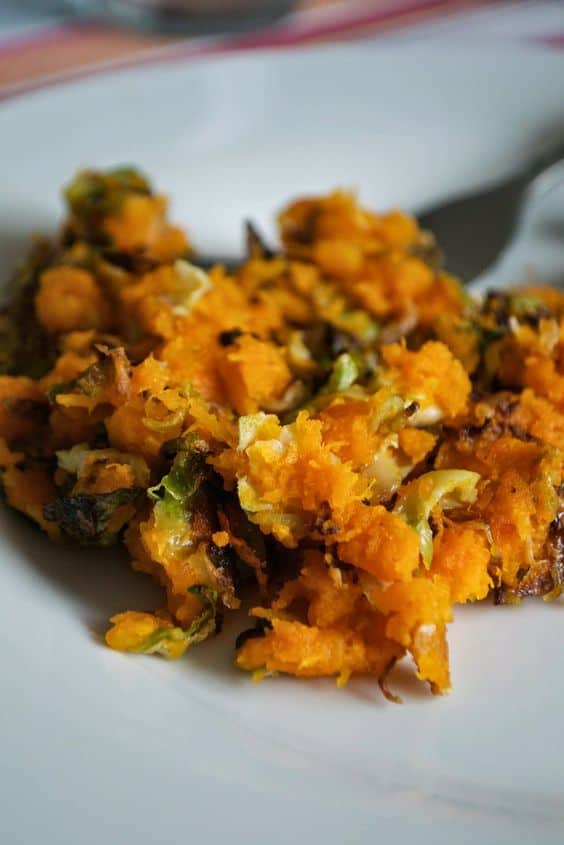 This version of bubble and squeak uses sweet potatoes instead of regular white potatoes to lower the carb content. Perfect ????! 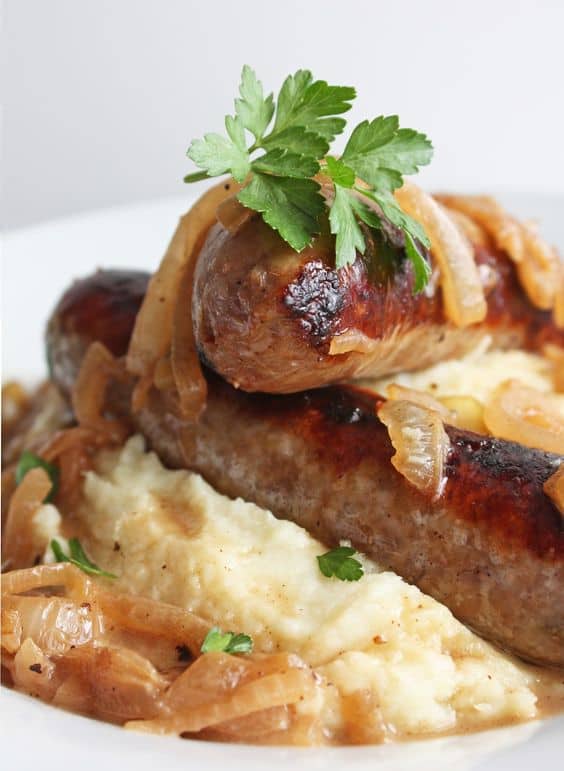 No British favorites list would be complete without bangers and (cauliflower) mash ????! 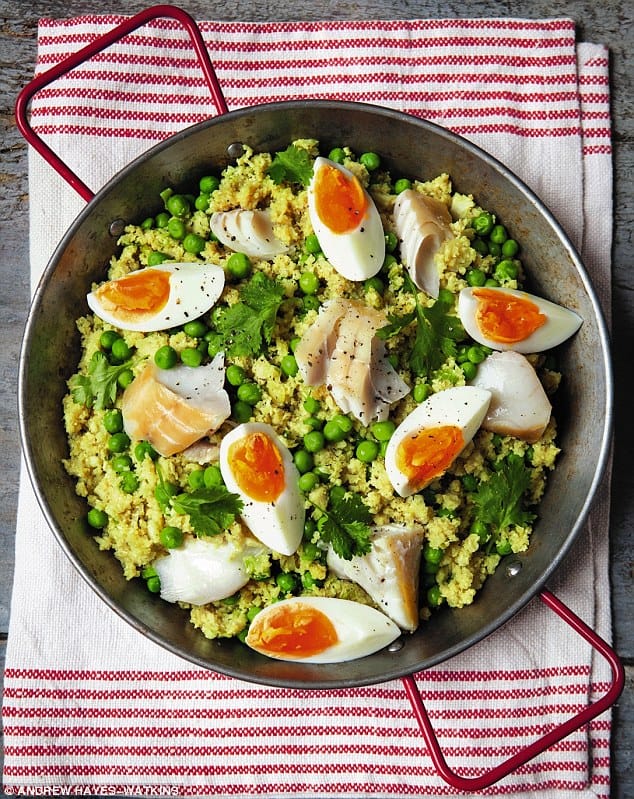 The British favorite that originated in India is a great idea for a quick and easy lunch ????????.