This is a quick and easy recipe for Keto Apple Pie Almond Crumble. A healthy dessert recipe that needs only 6 Ingredients and 20 Minutes. Ketofriendly, Low-Carb, Gluten-Free, Paleo.

Use the “Jump To Recipe” button to skip ahead to the recipe card, but don’t be too hasty – the post contains all the tips and tricks.

Dessert can never truly be “healthy”. Even when made with whole ingredients, it will always be on the “excessive” side of the food spectrum, even if it’s the “healthy” spectrum. Thus, dessert should always be enjoyed in moderation.

Luckily, when desserts are made with things like fruits and nuts, even a little bit can go a long way – it’s very filling and nutrient dense!

This is extremely true for our Apple Almond Crumble recipe. It contains half an apple per serving, but you’d never know – it feels like you’re eating a MASSIVE bowl of dessert.

This recipe came about years ago, when my sister visited us and tried my husband’s aunt’s (that’s a mouthful) made-from-scratch mini apple pies. She was obsessed from the moment she took the very first bite.

Even I, not a big fan of cooked fruit, had to admit that they were pretty darn amazing! Long story short – ever since that day we’ve been talking about doing a low-carb dessert inspired by apple pie/apple crumble and that day has finally arrived. Yay!

The goal with this recipe, as with any other low-carb or healthy dessert, is to it as simple as humanly possible and to use whole, natural ingredients. So, 6 ingredients later (one of them being optional) we had a delicious dessert on our hands.

This Apple Crumble recipe can be made with or without butter. If you’re diary free – use coconut oil, if not – use butter.

So, without further ado – this is how you make a healthy apple crumble:

Peel the apples and chop is small bite-sized pieces. Sauté the apple in a pan with a bit of coconut oil (or butter) until soft.

Add the cinnamon and coconut cream to the apples and set aside.

For the Keto Crumble Crust: Toss the almonds, honey, coconut oil (or butter) into a food processor and blitz until it’s relatively smooth.

Divide the apples into 4 bowls and top with the crumble.

Slide into the oven and bake the apple crumble for 15 minutes until it’s golden on top.

Serve immediately with a dollop of coconut cream and fresh strawberries. 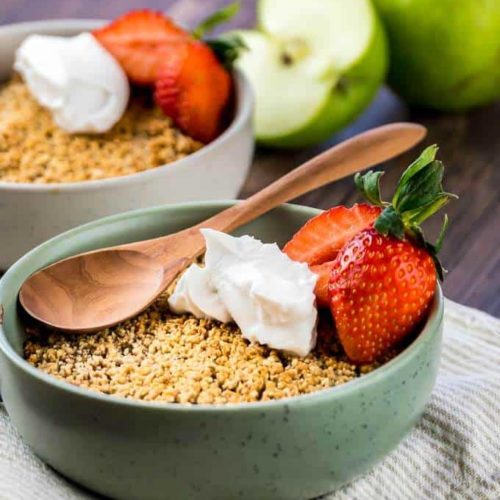 Here’s How To Become A Better Home CookLearn to "SALT TO TASTE" and more. Read NOW!
Tips and Tricks: 1. While cooking the apples, I like to add a 1/4 cup of water to the pan if it gets too dry and repeat this until the apples are soft. 2. Technically, the crumb doesn’t need to be baked, so if you’re pressed for time, you can forego that part of the recipe. Baking it does add an extra touch of deliciousness so when you do have the time – bake it! 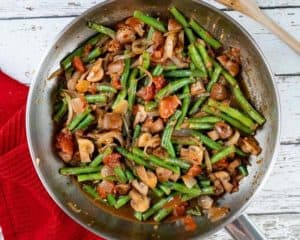 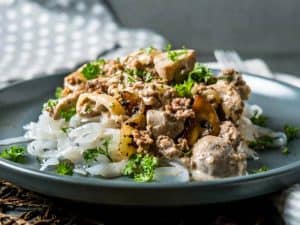 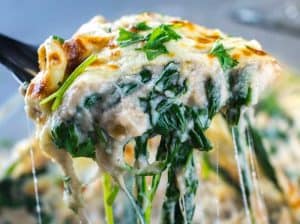 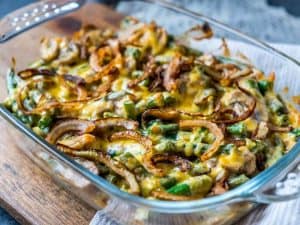 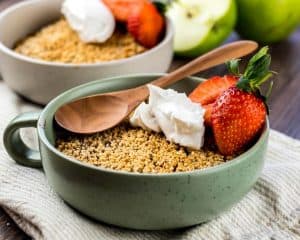 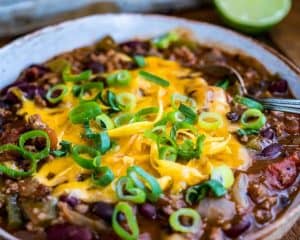 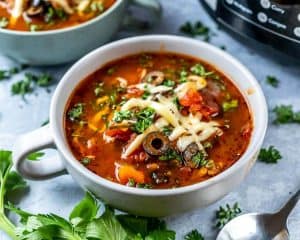 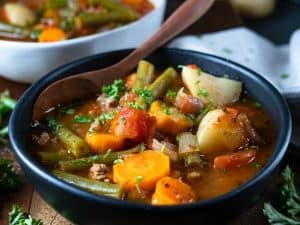 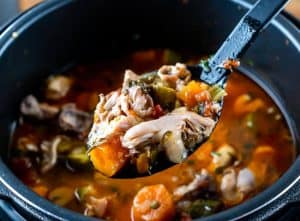 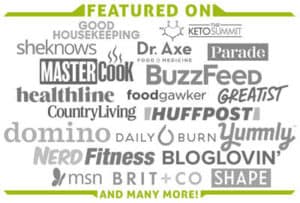 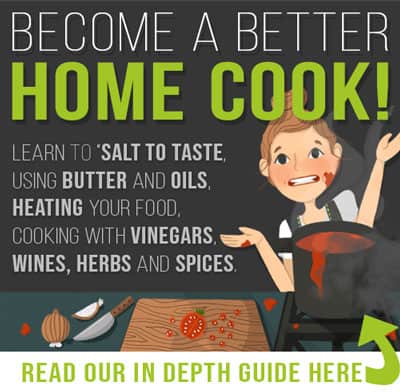 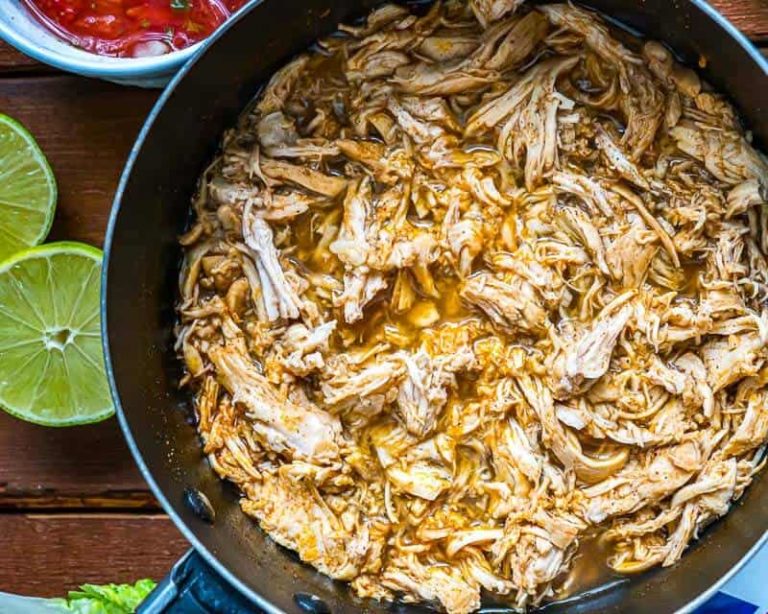 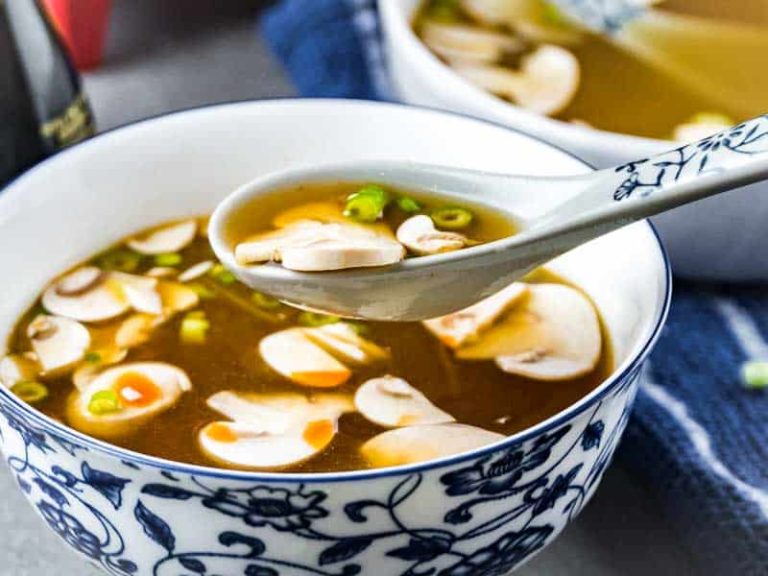 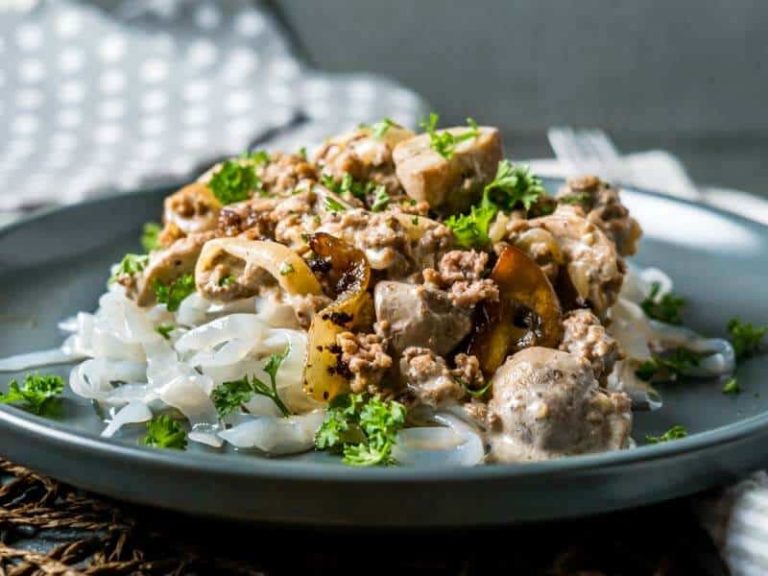 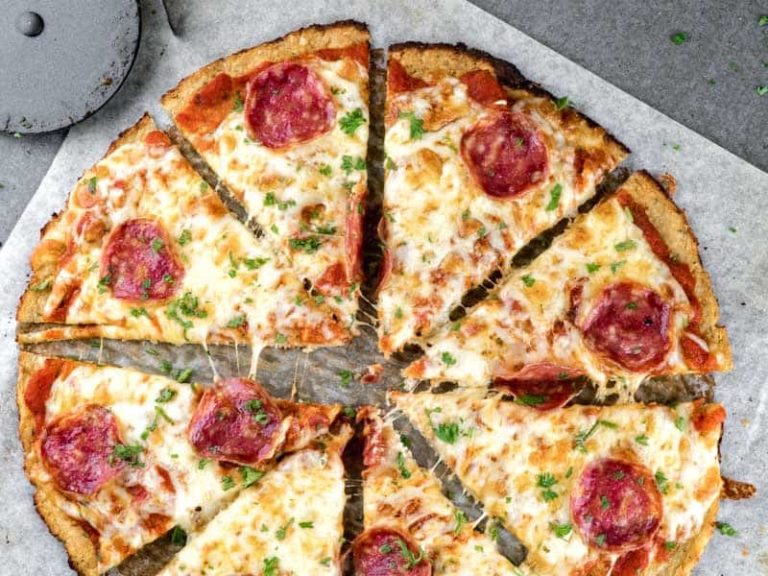 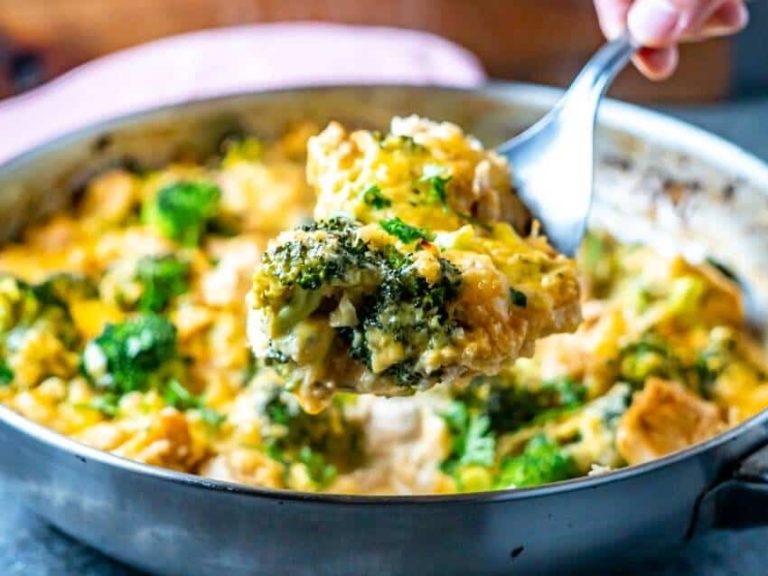 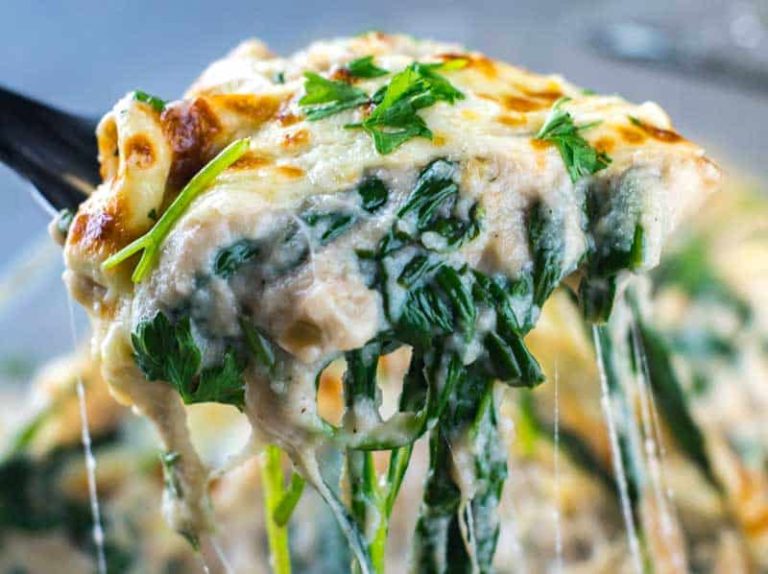 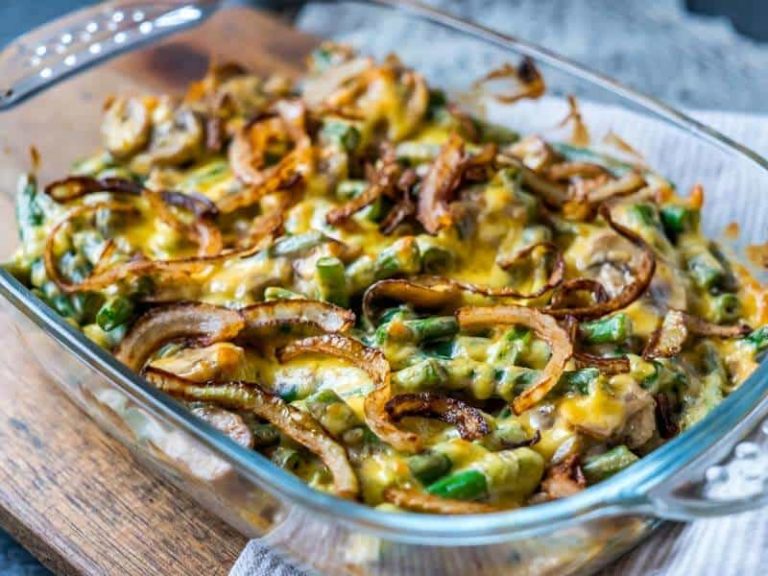